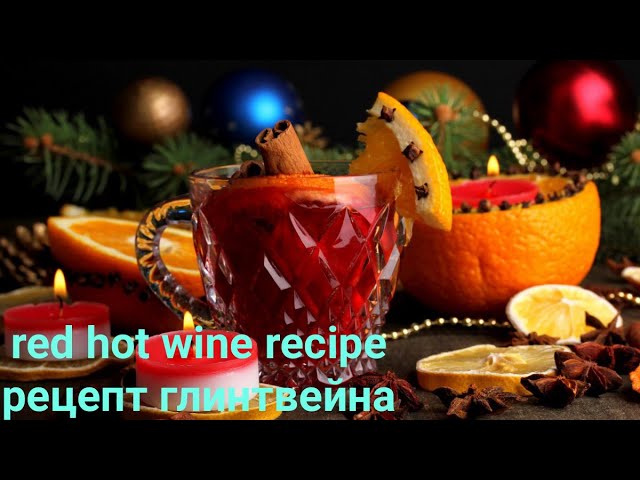 Hippocras
Vin Chaud is one of my favorite winter traditions here in Paris. Starting in November, Christmas markets (Marchés de Noel) pop up all over the city with vendors offering hand-made trinkets, local food specialities, hot chocolate, and of course, vin chaud. You curl your hands around your warm cup, sip, and wander through a wonderland of winter lights and tiny treasures. But lucky for me, the vin chaud offerings do not end with the closing of the Marchés de Noel at the end of December. You can still find vin chaud in bistros and pop-up booths near popular winter activities. Over the weekend, we sipped some in the adorable bubble bar on the first floor of the Eiffel Tower, toasting the new year. Mulled wine is the perfect excuse to drink wine from coffee mugs. Not only does vin chaud warm bitter hearts and cold fingers as frosts arrive, but its coffee-like steam makes it an acceptable day time libation as well. In fact, the steaming red beverage has actually been the excuse for drinking from atypical vessels for millennia. Yes, millennia. Since the Egyptians first deemed warm, spicy wine the elixir of the after life around 300 B.C. mulled wine—in all its forms and flavors—has been keeping humans warm and happy through cold seasons, mugs in hand.

Along with Cleopatra, Greek philosopher Hippocrates was known for prescribing spiced wine as a medicinal tonic, and Pliny the Elder also wrote about the merits of warm and spicy spirits known as Piment during the Roman era. During the Middle Ages, Europeans often referred to mulled wine as “Hippocras,” in memory of the famed Hippocrates, filling cauldrons of wine with long pepper, bay leaves, and cardamom, which were then strained through conical filters invented by the famed Greek. Even Sangria used to be hot.