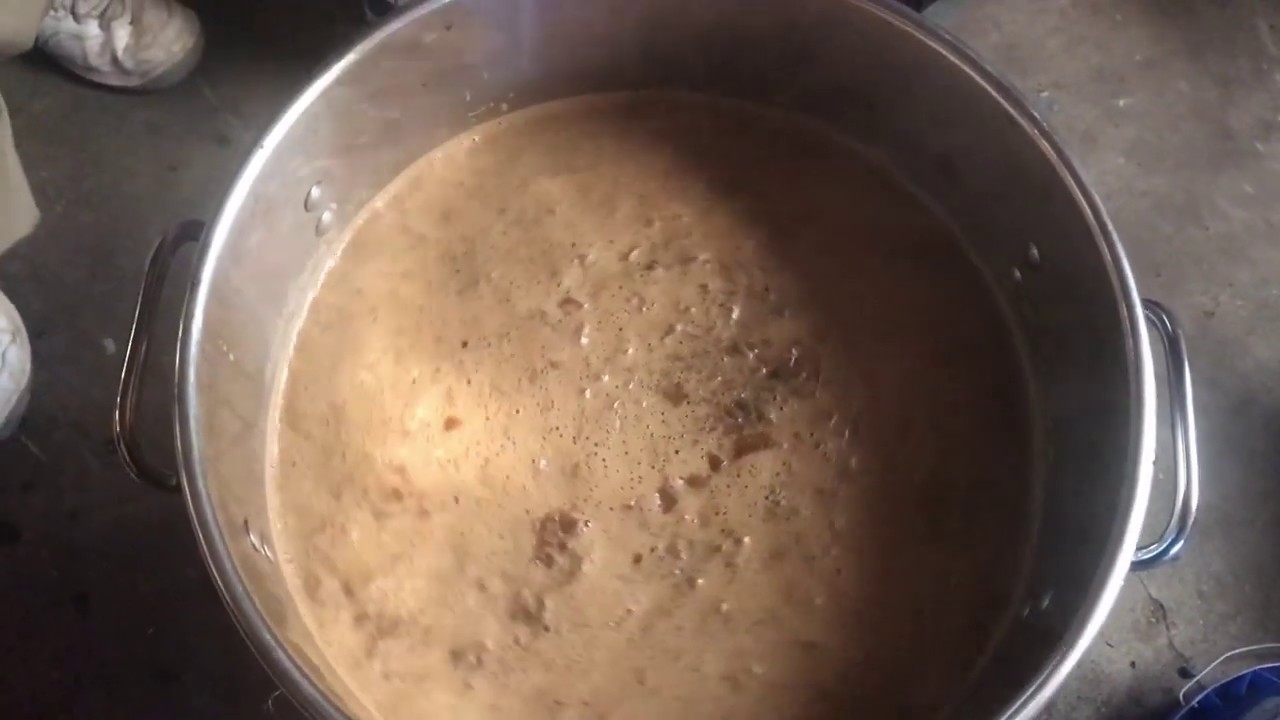 Rum
#rum #distillingrum #philbillymoonshine
This rum recipe is awesome, and it tastes great. Be sure to try this rum recipe it is easy to make with just a few ingredients. Blackstrap molasses of sugar cane. In sugar refining, molasses is separated from the sugar crystals after each of three boiling or extraction processes that sugar cane goes through. The third and final separation is called blackstrap. Rum is a distilled alcoholic drink made by fermenting then distilling sugarcane molasses or sugarcane juice. The distillate, a clear liquid, is usually aged in oak barrels. Most rums are produced in Caribbean and American countries, but also in other sugar producing countries, such as the Philippines and India. Rums are produced in various grades. Light rums are commonly used in cocktails, whereas “golden” and “dark” rums were typically consumed straight or neat, iced (“on the rocks”), or used for cooking, but are now commonly consumed with mixers. Premium rums are made to be consumed either straight or iced.

Natty on the Patty – How a cheap beer helped me become more social after retirement
How to Rack Your Brew – Racking Wine, Cider and Mead