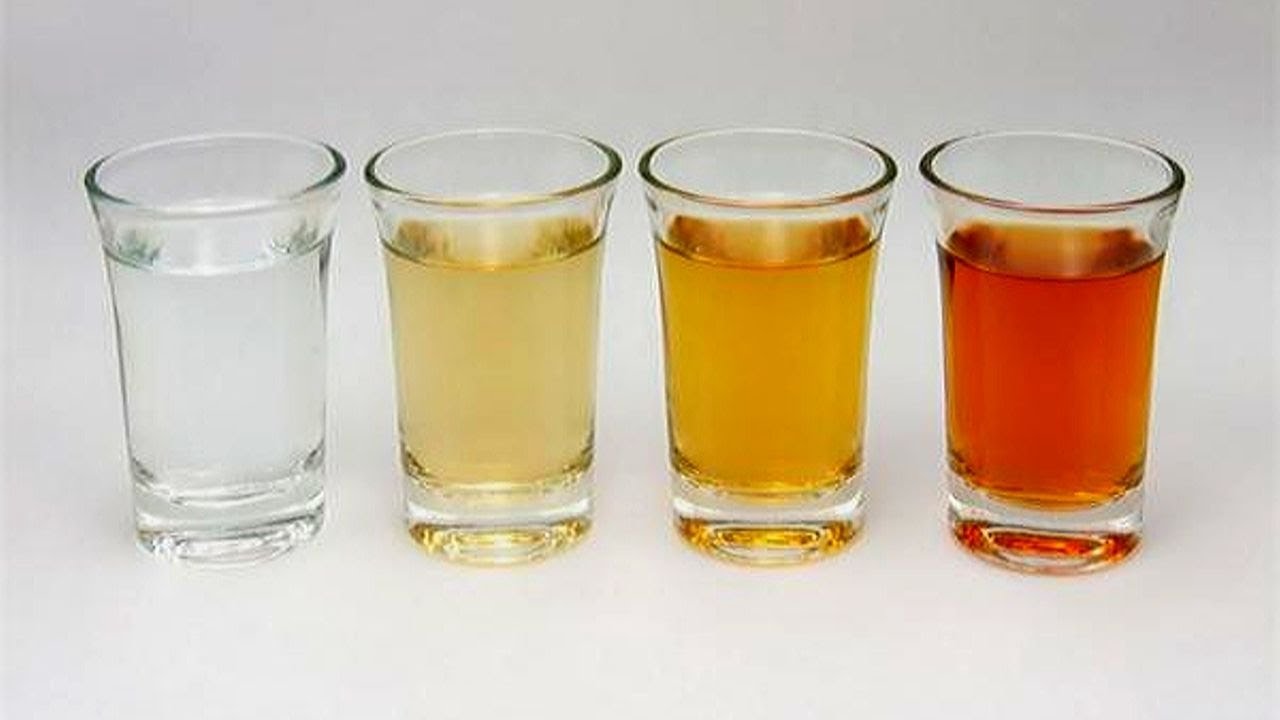 Brandy
Pálinka is a traditional fruit brandy in Central Europe with origins in Carpathian Basin, known under several names, and invented in the Middle Ages. Protected as a geographical indication of the European Union, only fruit spirits mashed, distilled, matured and bottled in Hungary, and similar apricot spirits from four provinces of Austria can be called “pálinka”, while “Tótpálinka” refers to wheat derived beverages. Törkölypálinka, a different product in the legal sense, is a similarly protected pomace brandy that is commonly included with pálinka. While pálinka may be made of any locally grown fruit, the most common ones are plums, apricots, apples, pears, and cherries.

Similar products exist in the Czech Republic, Poland, and Slovakia known as Pálenka as well as in Romania under the name Pălincă.